Hear why provider-to-patient options are the best choice for healthcare.

Michelle 0:00
Today we’re joined by Rectangle Health Chief Technology Officer Mike Peluso. Mike, thank you for talking with us on the podcast, and we’re looking forward to hearing more from you on patient financing options, especially care now pay later. Let’s jump right into it. Mike, what’s the problem facing healthcare providers? And why is it so important to offer patient financing solutions to them?

Michelle 1:09
That makes sense. And there is a more mainstream feel for things that are called buy now pay later or bank issued credit, being more available in the healthcare industry. While payment plans haven’t been as widespread and and further adopted. Why do you think that’s the case?

Mike Peluso 1:33
Well, I think by now pay later and patient financing are, they’re the hottest item going inside of healthcare and outside of healthcare, we can we can buy anything these days, and and not pay for it upon purchase. Patient financing or as we say, a patient financing where the provider is putting the patient on the payment plan and the provider is, for lack of a better term, extending the credit has always existed in healthcare, this isn’t something that’s brand new, it’s just, it’s not as popular as the term buy now pay later or it’s not as popular as, as a company like a firm. It’s been there, it’s always been an option.

But it hasn’t been as as popular hasn’t been as, as in the mainstream media recently as things like, buy now pay later or, you know, or, or take your care today and, and get a bank loan tomorrow to cover that carry. It just hasn’t been been amplified as much. But it’s always been there. You know, I like to pick on orthodontists, orthodontists have been doing this type of thing for a very long time, hospitals have been doing it for a very long time. hospitals have always offered payment plans to patients where, you know, the hospital will send you a statement every month, and you can pay a small portion of your bill. So it’s not anything new. It’s just it’s kind of been overtaken by recent trends in the term buy now pay later.

Michelle 2:58
Right, and there’s one distinguishing mark, that difference between non healthcare and healthcare and it’s it’s care. And you’ve coined the term care now pay later. And we’d love to hear more from you on what makes that the right way to do patient financing for both patients, and providers compared to other types of financing that’s out there.

Mike Peluso 3:22
Yeah, I think the best way to say it, and you said it’s care, we want to keep the care between the provider and the patient. And if there’s a way for the for the provider to do that, and not involve a bank and not involve a third party, then that’s most likely the right way to do it. And that’s why we say care now pay later, we want we want the patient to have a relationship with their provider, not not with a bank. And the other thing that that’s kind of interesting about care is it’s not a one time thing. If you buy a TV, it’s a one time thing, you buy a TV, you own a TV, you find it over time, if you go to a provider, and let’s say it’s a cardiologist or something like that, odds are you’re going back to that provider at another point in time. So, so the care is continuous. So it’s not a one time, buy it now worry about it later. So so you want to care for your patients, providers and providers, or patients want to care. So that sort of combined into over them in a way that doesn’t involve a third party, like a bank, I think is the best way to handle that. Those items that we talked about early on getting patients back in the door and getting patients over that that burden of cost.

Michelle 4:32
That’s awesome. Thank you, Mike. We look forward to hearing more from you on how care now pay later can continue to help both the patients and the practices.

Set up a call, schedule a demo, or request a quote.

Security is our priority. 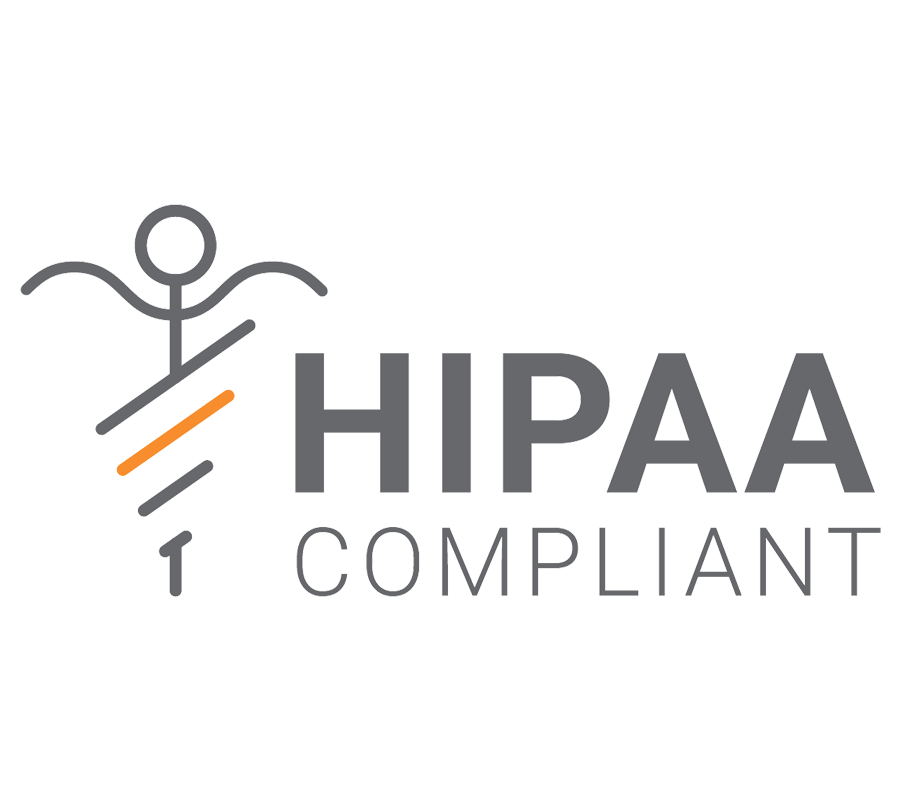 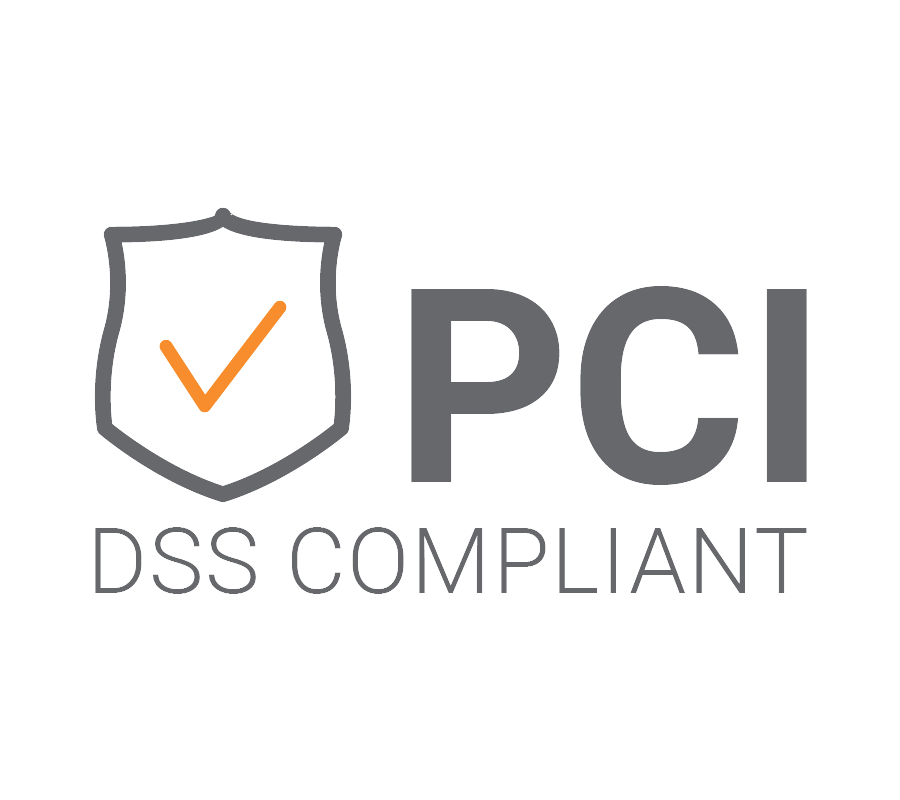 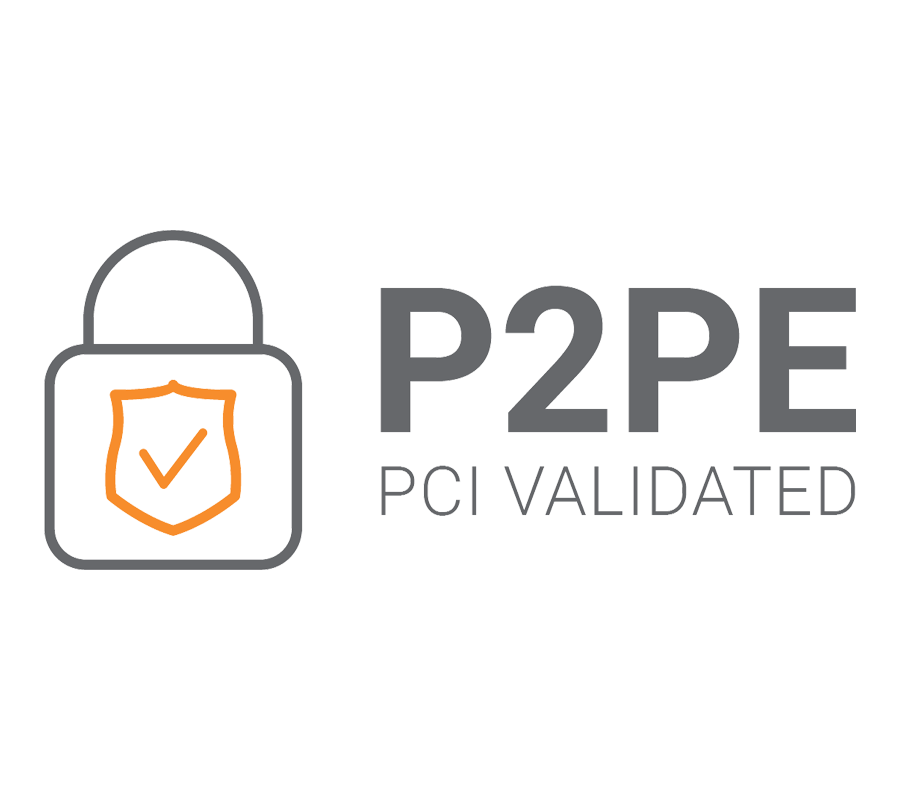 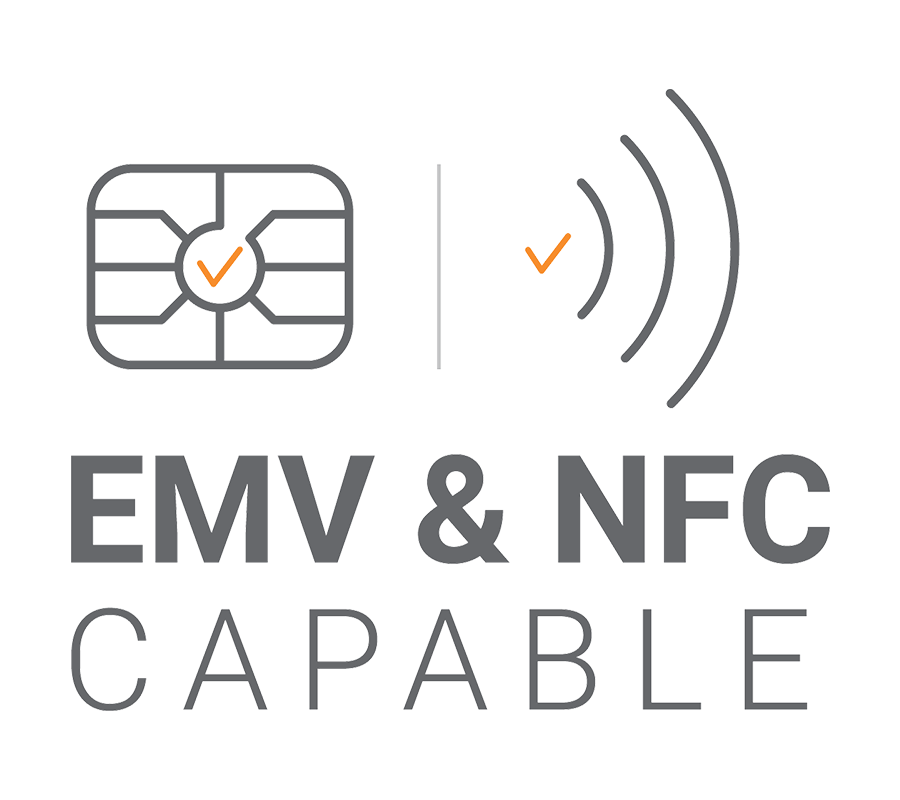